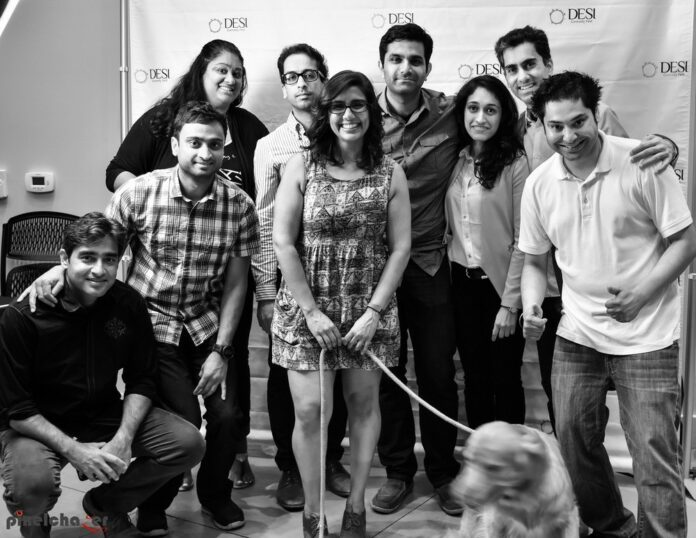 Formed by two Bay Area–based comedians Samson Koletkar and Abhay Nadkarni, the Desi Comedy Festival returns for another round of shows performed by dozens of comics who trace their ethnicities back to the diverse communities of South Asia, including Pakistan, Afghanistan, Nepal, Sri Lanka and India. Desi (pronounced “they see”) refers to the culture of South Asia and India’s subcontinent, and the shows boast comedians who can hilariously talk about their personal experiences and the ever-changing Zeitgeist of the region. This week, Crushers of Comedy host the Desi Festival on Saturday, Aug. 13, at Muscardini Cellars, 9380 Sonoma Hwy., Kenwood. 7pm. $20–$40. The comedy also happens on Tuesday, Aug. 16, at Throckmorton Theatre, 142 Throckmorton Ave., Mill Valley. 8pm. $20–$40. desicomedyfest.com.

Home Grown and Locally Made