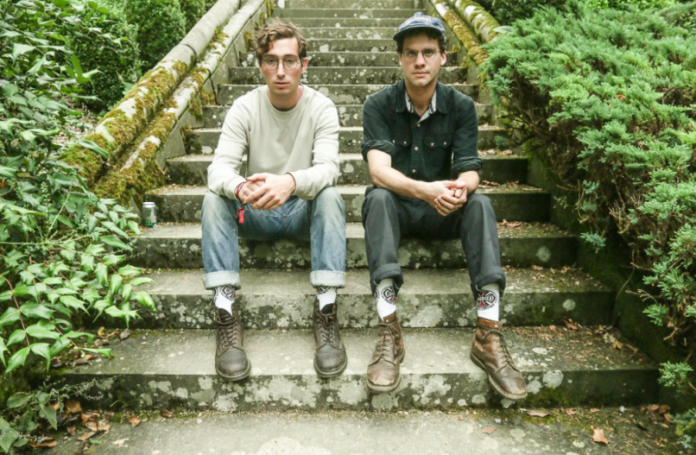 Guitarist Max Kakacek and drummer Julien Ehrlich formed indie-rock outfit Whitney in 2014, after living together in Chicago. Both musicians were already accomplished players in bands like the Smith Westerns and Unknown Mortal Orchestra, and they joined forces to create a sound that resembles the melancholy melodies of Townes Van Zandt and Bon Iver and the electrically charged rock of bands like Pavement and Foxygen. Since forming, the duo has expanded Whitney to a seven-piece ensemble that’s been getting rave reviews from all corners of the music world. Whitney
plays an intimate concert on Friday, April 14, at Gundlach Bundschu Winery,
2000 Denmark St., Sonoma. 7pm. $37. 707.938.5277.