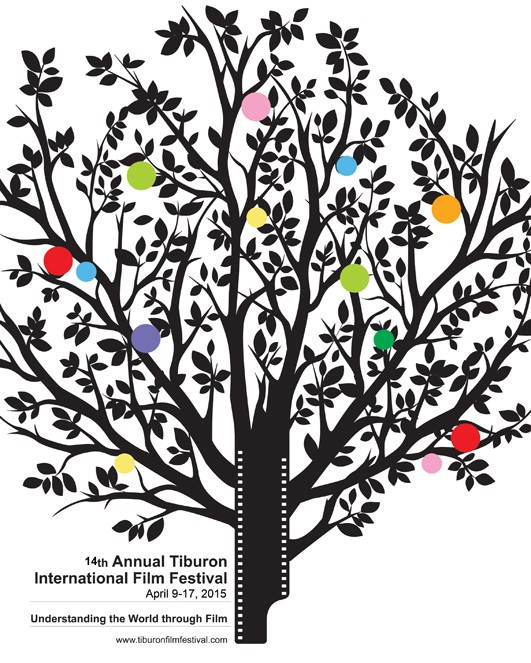 For over a decade, the Tiburon International Film Festival has been supporting indie filmmakers from near and far—it’s a flat-out showcase for world cinema, even as this year’s festival includes several Marin filmmakers, such as Cynthia Harrison, director of Silver Tsunami, and Jennifer Juelich, director of Neon Sky. International offerings include the Czech Republic’s All My Tomorrows, and Once My Mother, from the land down under. There’s also a tribute to Italian master Bernardo Bertolucci, best known for art-house films that are obsessed with finality—Last Tango in Paris and The Last Emperor. The festival will also feature young-adult filmic fare from Mongolia to Norway. April 9–17, at the Playhouse Theater, 40 Main St., Tiburon. 415.251.8433.