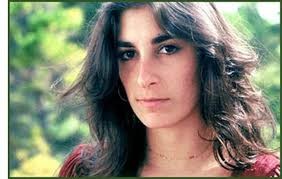 In 1976, when Linda Ronstadt included three songs by an unknown songwriter on her smash album Hasten Down the Wind, the industry was abuzz over the name: Karla Bonoff. Several solo albums followed, but Bonoff soon disappeared from recording and was largely inactive until recent touring, with a band featuring the fantastic guitarist Nina Gerber. She performs hits like “Someone to Lay Down Beside Me” and “Tell Me Why” with Gerber on Saturday, April 16, at Studio E. Address provided with tickets, Sebastopol. 8pm. $35. 707.542.7143.