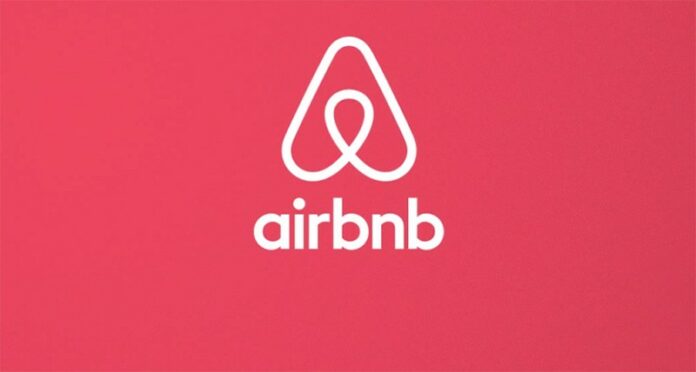 Freshman State Sen. Mike McGuire’s office sent us a trio of emails late last week with updates on bills he introduced. The man has definitely taken on some big-ticket issues of statewide concern in his short time in Sacramento—omnibus bills covering medical cannabis, short-term vacation rentals, offshore drilling—but that middle one didn’t make it out of the Senate last week.

We wrote about McGuire’s short-term vacation rental bill, SB 593, a couple of weeks ago (“Short-Term Solution,” May 27) and reported that the Healdsburg Democrat had to contend with the California Association of Realtors (CAR) and their push to be excised from the bill.

The bill aimed to set a statewide template that would compel Airbnb and other short-term-rental platforms to supply the state with basic information about their users’ home-business: How many people did you host, how much did you charge per night?

The idea seemed simple enough: SB 593 set out to “assist local jurisdictions in their regulation of local laws and collection of tourist taxes,” says the press release.

This paper couldn’t help but note that CAR was one of the top-tier contributors to McGuire’s 2014 senate campaign, at $16,750, and that the organization would oppose the bill unless Realtors were eliminated from the reporting requirements—on the logic that they’re already licensed by the state and shouldn’t get lumped in with the next-door neighbor who uses Airbnb to help make the monthly nut.

McGuire told us he would offer an amendment to scrub Realtors from the scope of his bill by
June 5, the deadline for such things in the Senate. On June 4, he said he’d reintroduce SB 593 in January as a two-year bill. That’s where the story ended, at least for now.

Meanwhile, support for SB 593 had grown. Sen. Dianne Feinstein supported it, as did more than 100 organizations from around the state with various dogs in the hunt: affordable housing advocates wanted it; lots of city and municipal leaders wanted it; police organizations wanted it—business, labor, you name it.

The bill had also been passed out of the Senate Transportation and Housing Committee, and the Governance and Finance Committee.

McGuire recently told us that CAR would support SB 593 with the amendment; the Realtors’ lobby told us it would push for the amendment as a condition of not opposing it.

One SB 593 opponent on the Governance and Finance committee vote was Sen. John Moorlach, R-Costa Mesa, whose office gave some perspective on why it may have stalled. Moorlach chief of staff Tim Clark says the McGuire bill “didn’t have a chance in the Assembly. It didn’t feel baked all the way. On the Assembly side, it probably wouldn’t make it out of committee.”

Clark says the pushback on SB 593 was around over-regulating a homegrown business, such as Airbnb, that represents the best of the sort of techno-innovation that lawmakers should support.

McGuire’s press release emphasized that he was “unable to find common ground prior to the Senate’s legislative deadline.”—Tom Gogola