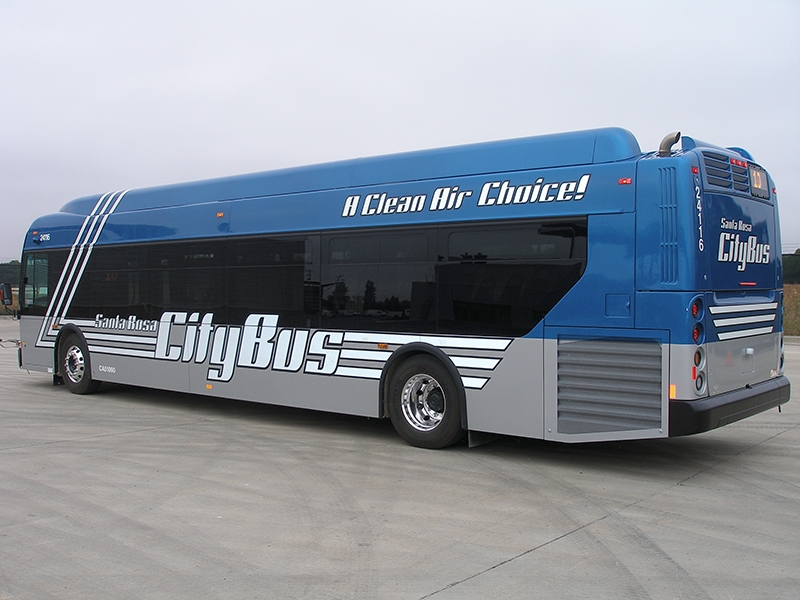 Three transit agencies in Sonoma County announced Tuesday that they will resume collecting fares on Feb. 1 after suspending them last March because of the Covid-19 pandemic.

Sonoma County Transit, Santa Rosa CityBus and Petaluma Transit are the three agencies that will resume collecting fares and said they have all installed protective barriers for bus drivers to reduce potential exposure from riders boarding from the front of the vehicle and paying fares.

Other safety measures currently in place, such as increased sanitation, reduced bus capacity and mandatory face coverings, will remain in effect once fares start being collected, according to the agencies.

More details about fares for the three agencies can be found on their respective websites at Sonoma County Transit, Santa Rosa CityBus, and Petaluma Transit.