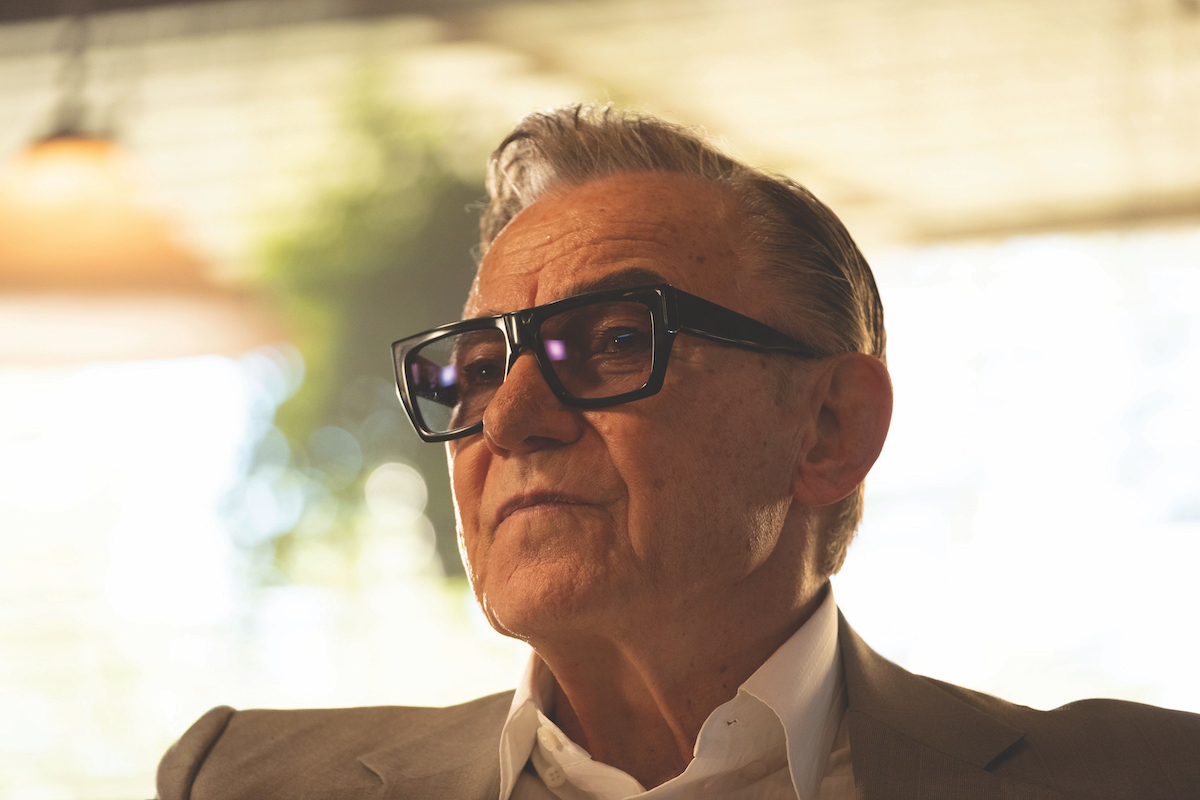 Normally, the Napa Valley Film Festival is the place to be to interact with filmmakers and partake in culinary and wine-centric events and screenings.

Last year, the festival went dark due to the pandemic. This year, organizers are relighting the lights — albeit virtually — for the streaming Napa Valley Film Festival running online next Wednesday through Sunday, Nov. 10-14.

The festival is presented by nonprofit organization Cinema Napa Valley.

“We’re a small organization, but we’re fortunate to have a board that’s very active and we have a couple of people who’ve been generous with their time and helped us get this virtual festival up and running,” Cinema Napa Valley Chairman Rick Garber says. “We’ve been able to build a program that we are proud of.”

In addition to the screenings, Napa Valley Film Festival also presents several filmmaker tributes taking place during the virtual festival. These video tributes will follow screenings of the filmmakers’ work and include a recorded conversation with each honoree.

“They were all extremely receptive,” Garber says of the honorees. “I think that they are excited about getting back out to the public after being locked down.”

The festival honors Irish-born actors Caitríona Balfe and Jamie Dornan with the Spotlight Award, both for their work in the upcoming film Belfast, presented by Okapi wines following exclusive film clips of Belfast.

Going forward, Garber says the public is about to hear much more about Cinema Napa Valley, as the nonprofit starts to expand its cultural and educational offerings year round.

Next ArticleCool Cities Getting Cooler: Petaluma Takes the Lead in Climate Change, the Cool Way.