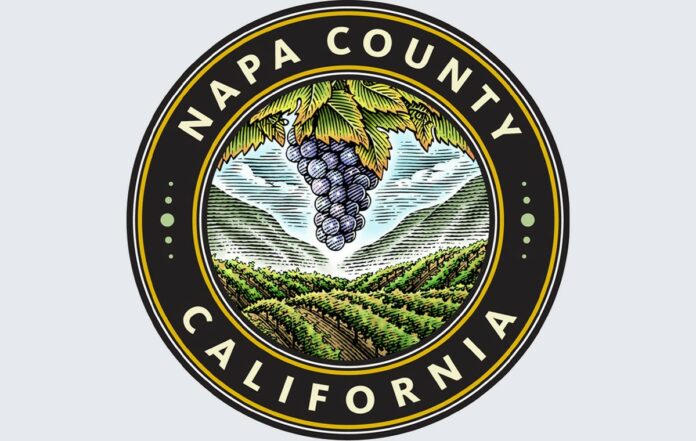 A Napa County man was charged Tuesday with violations of federal weapons laws after investigators discovered a trove of pipe bombs and firearms at his home and business.

Ian Benjamin Rogers, 44, was found in possession of five pipe bombs, 49 firearms, and two dozen ammunition boxes containing thousands of rounds, according to an affidavit filed by FBI Special Agent Stephanie Minor. Investigators also found materials “that could be used to manufacture explosive devices” and a copy of “The Anarchist Cookbook.”

Minor’s affidavit stated that she is assigned to the Domestic Terrorism Squad of the FBI’s San Francisco Field Office.

“Several of the firearms, including what appears to be a kit-built replica MG-42 belt-fed machine gun, appear to be capable of firing fully automatic,” according to the allegations in the affidavit.

Investigators recovered text messages from Rogers’ phone that allegedly reflect his belief that “Donald Trump won the 2020 presidential election and [Rogers’] intent to attack Democrats and places associated with Democrats in an effort to ensure Trump remained in office.”

The affidavit alleged that Rogers displayed a decal on his website proclaiming his membership in a group referred to as “Three Percenters.” Minor said the term is associated with “people who ascribe to extreme anti-government, pro-gun beliefs … a reference to the belief that only three percent of American colonists fought against the British in the American Revolution.”

The affidavit contained a photo of a so-called “White Privilege Card” found by investigators that stated “Trumps Everything.” The cardholder’s name is shown to be “Scott Free.”

The affidavit quoted Jan. 10 text messages recovered from Rogers’ phone in which he allegedly texted, “I hope 45 goes to war if he doesn’t I will,”  “I want to blow up a democrat building bad,” and “The democrats need to pay.”

Minor stated that based on her investigation and training, those texts and others evidenced “Rogers’ belief that Trump (“45″) actually won the presidential election and should ‘go to war’ to ensure he remained in power.”

She believes that the messages show “Rogers’ intent to engage in acts of violence himself locally if there was not an organized ‘war’ to prevent Joe Biden from assuming the presidency.”

Citing texts that refer to a “sac office first target” and to “bird and face,” the agent alleged that Rogers meant “their first target should be the offices of California Governor Gavin Newsom in Sacramento” and that the offices of Twitter (“bird”) and Facebook (“face”) would be next because they locked Trump’s accounts to prevent him from sending messages on those platforms.

The affidavit reports that a bomb technician associated with the Napa County Sheriff’s Office examined the seized pipe bombs and preliminarily determined them to be “fully operational”.

Rogers was arrested Jan. 15 and according to a statement from the U.S. Attorney’s Office in San Francisco, he is being “held in state custody in lieu of a $5 million bail as he awaits a preliminary hearing.”

The weapons offenses carry a maximum penalty of 10 years imprisonment and a $10,000 fine, according to the federal complaint.