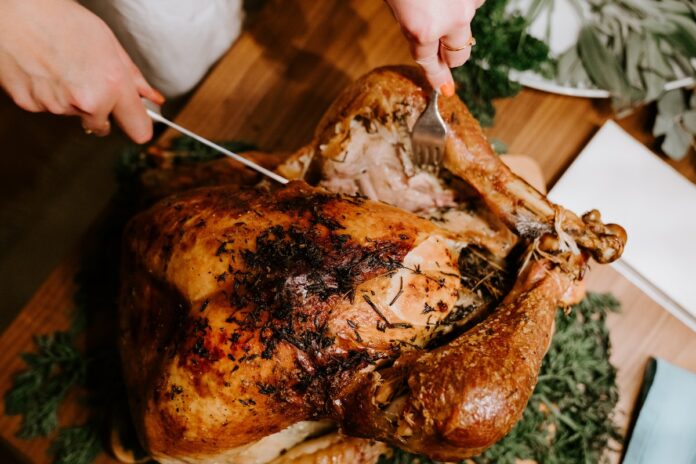 Thanksgiving is perhaps the most iconic American tradition. An entire holiday dedicated to graciousness, appreciation and thankfulness for what we have.

But, Thanksgiving has transformed over the centuries and now has the dubious honor of being called the “deadliest holiday of the year,” and substance misuse is a big reason.

The modern American Thanksgiving tradition is traced to a now debated and sparsely documented 1621 celebration where Pilgrims celebrated with Native Americans. This imagery of an iconic feast has become ingrained in our culture and is reinforced from a young age. So, naturally, to give thanks and remembrance today, we overindulge.

And our decadence isn’t without consequence.

These increased morbidity rates are avoidable, too. The overindulgence of food, alcohol and other intoxicants is regarded as the primary cause behind the holiday’s deadly reputation. Yet, we don’t shy away from keeping this tradition alive, even if it’s killing people.

According to Marcel Gemme of Addicted.org, the holidays are notoriously hard on those who struggle with substance use. Even those who don’t have an addiction will statistically consume more intoxicating substances during this period than any other time of year, particularly alcohol. For instance, a popular addition to the Thursday tradition of feasting has become “Blackout Wednesday.” A simple web search reveals the popularity of consuming alcohol heavily the day before Thanksgiving … the day when most people are traveling in America.

It’s not hard to see that Thanksgiving today is a far cry from what it started as. And now that we’re dealing with Covid-19, the holiday may carry more risk than ever. Despite advancements in vaccination and declining case numbers, the virus is still a serious threat. And while the CDC isn’t recommending an outright cancellation of holiday plans like last year, they have suggested “safer ways to celebrate the holidays.”

Thanksgiving is a tradition, but that doesn’t mean it’s a good one. At some point, we will need to face the fact that the holiday isn’t just off-base and out of touch, it may be doing more harm than it does good.