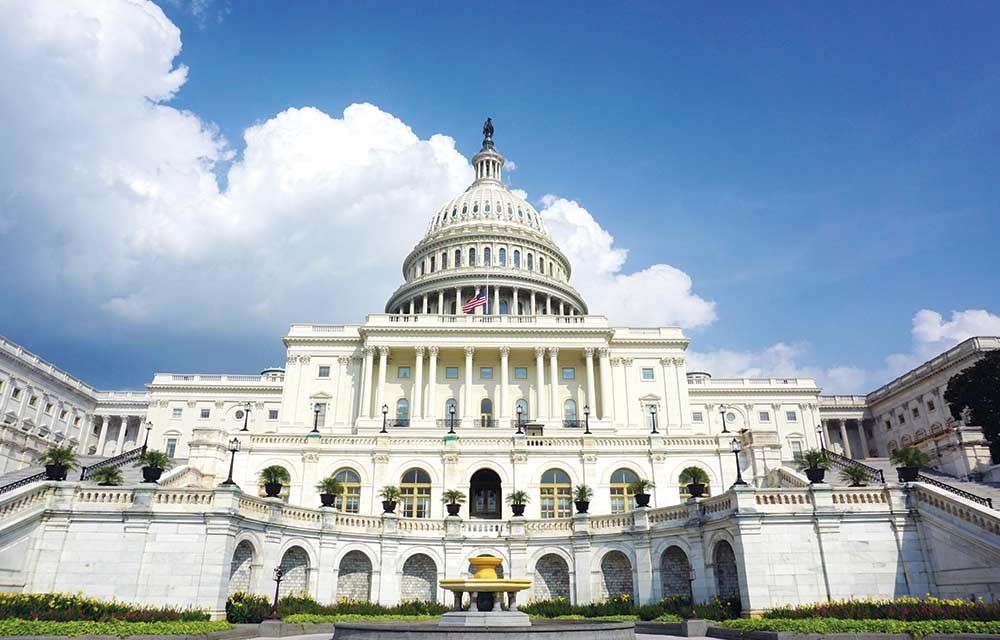 North Bay Reps. Jared Huffman and Mike Thompson are among dozens of democratic Congressmembers to co-sponsor federal legislation aimed at reforming law-enforcement agencies across the country.

Introduced on Monday, June 8, the Justice in Policing Act of 2020 is the Democrats’ response to the daily protests across the nation.

The list of changes proposed in the legislation includes a countrywide ban on chokeholds, carotid holds and no-knock warrants. The bill would also require state and local law enforcement “to use existing federal funds to ensure the use of police body cameras” and create a National Police Misconduct Registry intended to prevent officers with a history of violence or problematic behavior from transferring to a new department.

All of this sounds good, but it may not match the urgency many people on the street want. Even if the police-reform legislation passes, meaningful law-enforcement agency reform will require ongoing oversight and a change in officers’ mindsets, not just new rules.

Rules, as Americans have witnessed over and over again, can be broken or blatantly ignored when a law-enforcement agency lacks a culture of accountability.

As the Pacific Gas and Electric Company awaits word on whether its bankruptcy exit plan will be approved before June 30, the utility announced plans to move its corporate headquarters from downtown San Francisco to Oakland beginning in 2022.

“Oakland is the perfect fit for us for a host of reasons,” a PG&E executive said in a statement on June 8. “It is a thriving hub of industry and innovation in our state, and we look forward to establishing our headquarters and contributing to life there.”

The bigger issue question still remains: How will PG&E fare once it successfully exits bankruptcy court—an outcome that looks likely in the next few weeks—while the state heads into yet another fire season?

Nobody knows, but adding another round of widespread power shutoffs or wildfires—PG&E-induced or not—to an ongoing pandemic and protests against police brutality could make the next six months even more eventful.

Our unhelpful advice? Buckle up and buy some extra batteries.

Next ArticleLet My People Be Free to Breathe