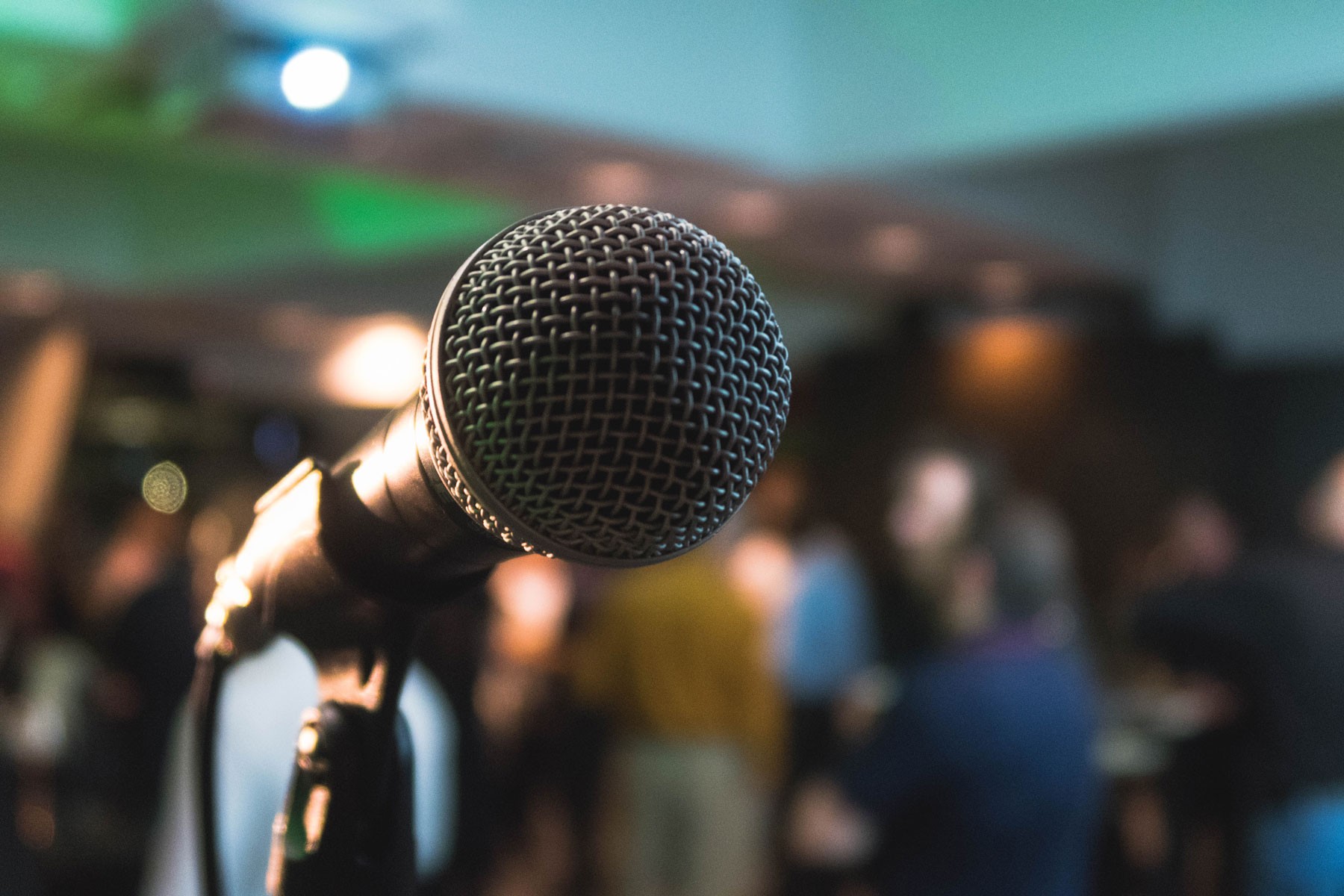 Climate change is real, and now. In California, every year this century was hotter than last century’s average. Overall precipitation is trending down, including the reservoir-busting 2012–2016 drought. As history goes, that drought was short—tree rings and lake-bottom stumps show droughts here can last decades.

To put it bluntly, a decade-plus drought would bring catastrophe. With rain rates like 2012–2016, the Golden State’s reservoirs would provide for us for about eight years. California’s mountain snowpack historically provides a third of our summer water (when agricultural demand is highest), but times are changing and this century’s April 1 snowpack is 41 percent below last century’s average. The pitiful 2012–2016 snowpack? A whopping 81 percent below normal, including one year 99 percent below. Aquifers provide the last third of our supplies, but muddled water rights policies and overuse are depleting the Central Valley.

An irony of climate change is that hot air holds more moisture, but not all precipitation is equal. Increasingly common atmospheric rivers inundate and then drain to the Pacific, reducing time for aquifers to recharge and causing mayhem for low-lying communities.

The trend is … not great. How do we balance this?

For $130 billion, one year’s budget, we could double our reservoir capacity with medium-sized hydroelectric dams. Strategically placed statewide to mitigate flooding, these would supplement dry years and provide emergency power when needed. Every autumn, reservoirs release vast quantities of water downstream preparing for worst-case rain—instead, let’s pipe it to depleted regions and pump that water underground to recharge aquifers.

Most significantly, fresh water is a precious, finite resource and needs to be treated as such. Farms use four times as much water as California’s homes but only pay 10 cents per 1,000 gallons; since we provide half the country’s fruits, vegetables and nuts, we are exporting water. A rapid transition to market rate on water would force agriculture to economize and adapt like people and industries have.

The next mega-drought is coming. Let’s do the dam thing and get ready.

Iain Burnett lives with his wife and daughter in Forestville.

Next ArticlePete Kronowitt Gets Political