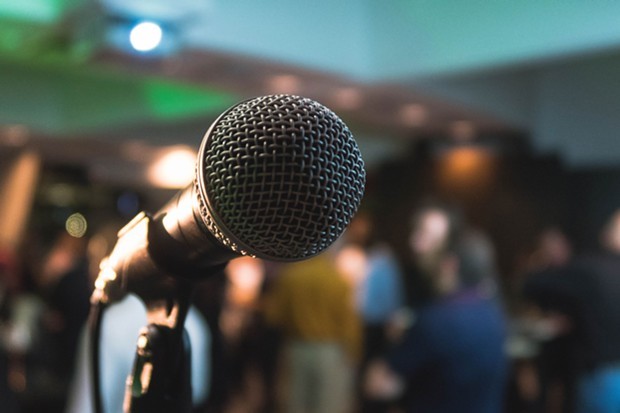 While many Sonoma County residents feel wildland fire fatigue, we should embrace some hard facts about the underlying factors that have contributed to the situation. California, our county, the nature of the wildland-urban interface, climate change and human factors have led us to a troubling wake-up call. Decisions about roads and development in high fire-risk areas are being made that will determine our future.

Sonoma County’s fire ordinance does not meet the statewide Fire Safe Regulations for the wildland-urban interface. The Department of Forestry and Fire Protection’s standards went into effect in 1991, and counties have been required to implement them or present an ordinance to the Board of Forestry for certification that either “meets or exceeds” the CalFire regulations. Any ordinance “shall provide for safe access for emergency wildfire equipment and civilian evacuation concurrently.” New development requires 20-foot road widths (two lanes) and dead- end roads are limited to one mile.

The Board of Forestry concluded in May that the county’s 2019 ordinance failed to provide safe and concurrent access of fire apparatus and egress of civilians. In August, the supervisors made the ordinance worse. It now exempts all existing roads from state standards, which is where new development in the wildland-urban interface occurs. It substituted a single lane requirement instead of two lanes, making it impossible for fire apparatus and civilian vehicles to pass one another. The supervisors claim the ordinance exceeds the state standards, but the Board of Forestry at its September board meeting again declined to certify it. One lane exceeds two lanes? Bottlenecks on one-lane roads have the same practical effect as safe passage on two-lane roads?

Traffic jams associated with fire evacuations are common in recent years. Our subpar roads cannot support the existing development in the wildland-urban interface, so why encourage more development there? Sonoma County should meet or exceed the state regulations, lest more people die and more homes are lost to wildfire in the wildland-urban interface. Not only should the supervisors do things right, but they should also do the right thing.

Marylee Guinon lives in West County and is a retired owner of an environmental planning consulting firm. Craig S. Harrison is a retired lawyer living in Bennett Valley. Deborah A. Eppstein, PhD, is a scientist and retired biotech entrepreneur. Her home burned in the Glass Fire when firefighters would not enter Cougar Lane because it is one lane and they didn’t want to hinder evacuation.