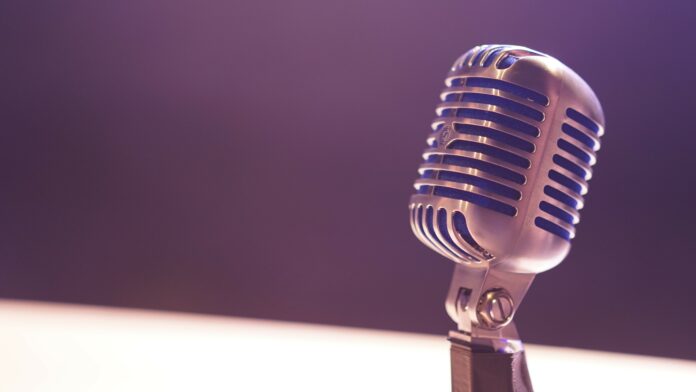 “My name is Bond, James Bond,” so spoke actor Sean Connery, introducing his character to millions of moviegoers of the 1960s and beyond. He went on to play that character, penned by author Ian Fleming, multiple times.

Many actors have played James Bond, but Mr. Connery, who passed away at age 90 on Oct. 31, was the first—and defined the character as a throwback to the swashbuckling heroes of previous generations, but with the added sophistication and wit that accompanied his persona.

He was of Scottish, working-class roots, which he carried proudly throughout his life. Poverty and lack of formal education schooled his circuitous route to “stardom,” a term he undoubtedly had ambivalent feelings about, but nevertheless reaped the rewards from.

In between many, many jobs, interspersed with body building, he gravitated towards acting and began to find work in small parts in movies, television and on stage until being cast (without a screen test!) as James Bond in Dr. No. The rest is history, as they say.

“My strength as an actor, I think, is that I’ve stayed close to the core of myself,” Mr. Connery stated.

But, whether it was true to his upbringing—which had instilled a confidence in him at an early age—his artist’s creative soul or the realization that the shelf life of a modern “action hero” was limited, he began choosing very different genres of movies and period pieces to display his talents. Whether it was as Colonel Arbuthnott in Murder on the Orient Express; or Robin Hood in the mythological retelling of Robin and Marian; or the crime-solving monk in The Name of the Rose; or the street-wise cop in The Untouchables (which won him an Academy Award); or Harrison Ford’s eccentric father in Indiana Jones and the Last Crusade, Sean Connery brought his strong good looks, truthfulness and gravitas to his every performance.

So for those of us who imbibe, we raise a glass in memory to Sir Sean Connery, and request our martini be shaken, not stirred.