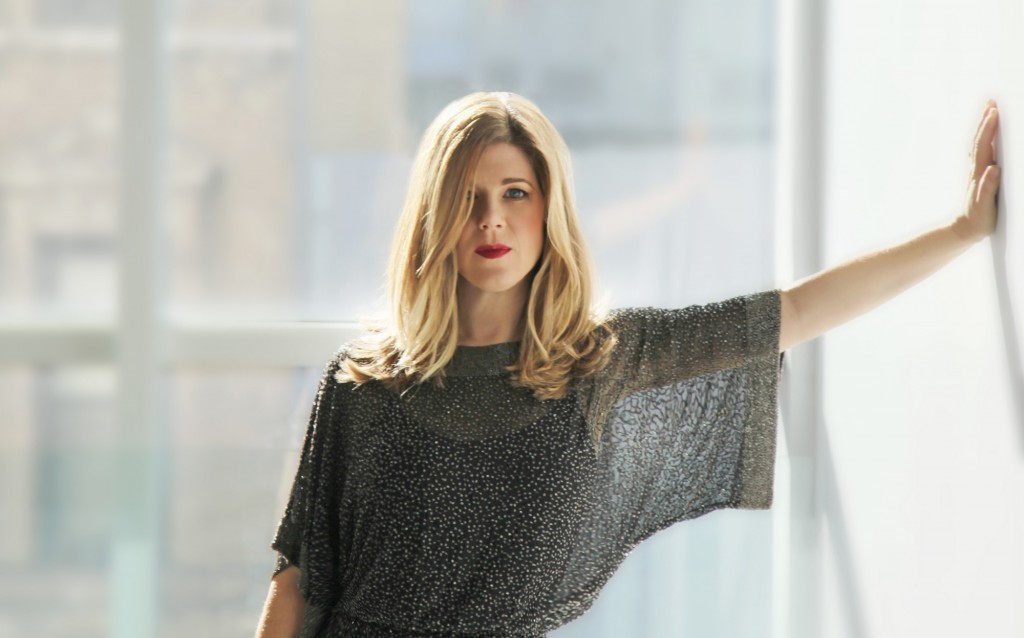 Singer and songwriter Dar Williams began her career in music just over 2o years ago, crafting a debut album in 1993 that belied the then-24-year-old alternative folk artists years. The Honesty Room is a record that displayed deep emotional maturity and it introduced the world to Williams unique perspective. This year, the artist is touring in honor of that first album, performing The Honesty Room in its entirety live.
Last night, Williams performed at City Winery Napa with opener Lucy Wainwright Roche in a night of sublime songwriting played with intimate tenderness and passion. Roche began the night by walking up and diving right into her simple, finger-picked acoustic melodies under a soaring, searing voice. Roche played tunes off her latest record, There’s a Last Time for Everything, including a devastating cover of Swedish pop-star Robyn’s hit “Call Your Girlfriend.” In between songs, Roche engaged the crowd in light banter and impromptu Q&A sessions. She shared an especially bizarre tale of playing in Lithuania a few months ago. The crowd there silently ignored her completely, the only reactions coming after someone yelled out, “you should sing about basketball!” The crowd at City Winery was much more receptive, and joined Roche in a sing-along version of her cover of Bruce Springsteen’s “Hungry Heart.”
This was my first time inside the newly recreated City Winery Napa, located in the historic Napa Valley Opera House. It’s a beautiful space, with tables and chairs throughout the floor level for a dinner and concert experience, and some of the original Opera House seats up in the balcony (where I sat) that are ideal if you’re just coming to the show.
It was also a first for Dar Williams,making her City Winery debut last night. Joined occasionally on piano by Bryn Roberts, Williams opened her set with a spirited rendition of her popular tune, “The Mercy of the Fallen,” and then jumped right into performing her debut album. Songs like “When I Was a Boy” and “The Babysitter’s Here” sounded as fresh and relevant today as they did 20 years ago, testifying to the songwriters universal and timeless appeal. Williams was at times somber and serene, and also at times equally bouncy and fun; as her early work alternated from wistful and melancholy to hopeful and empowered. Throughout the set, Williams also reminisced about the events surrounding these songs, sharing the inspirations that were mined from her lifetime of meaningful relationships and traveling.
The singer did seem to be fighting a bit of a cough in between songs, with a cup of tea and a glass of water at the ready. Towards the end of her set, Williams admitted to waking up that morning with no voice, but thankfully, she was well enough to perform, and battled through with aplomb. Her effervescent vocals were especially airy, though to no ill effect. After playing through the album, Williams capped the show off with two more well known hits, and again the small crowd helped in singing along during “As Cool As I Am” and “Iowa (Traveling III).”
City Winery’s line up keeps getting more and more interesting with every new announcement. I’m looking forward to seeing another show there soon. As for Williams, she is a performer who’s not to be missed, and any time she comes around it’s cause for celebration. I can’t wait to catch her playing again.