.Head to the Hills with Markus James 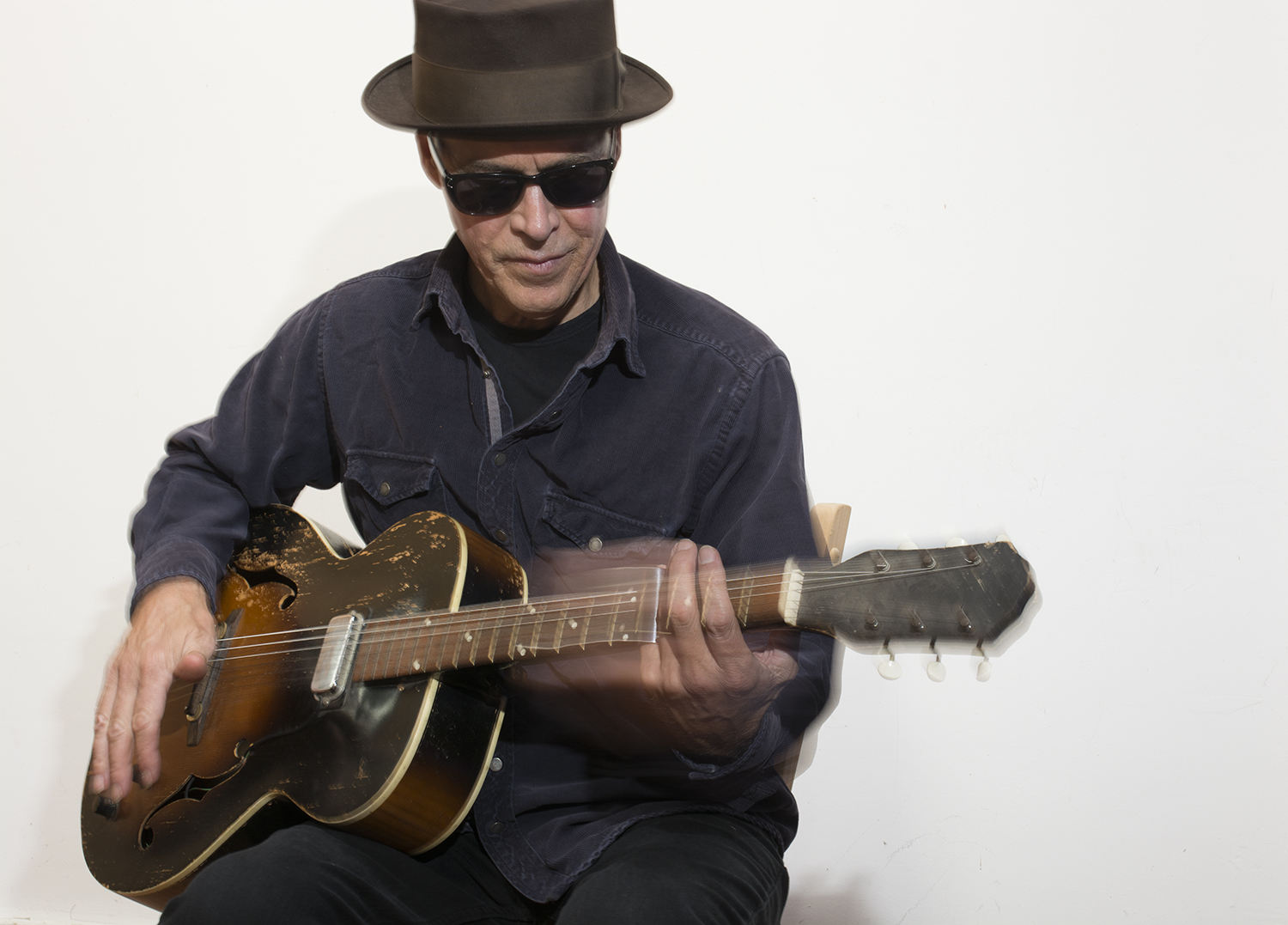 By Eddie Jorgensen
Slide blues guitar player Markus James let’s his fingers do the talking on his latest album for Firenze Records, the fabulous ‘Head To The Hills.’ A resident of an unincorporated area of Sonoma Country James calls “between Graton and Occidental,” he says the title of his album was no mistake. 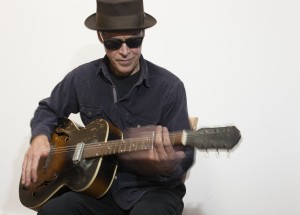 “Head To The Hills” was a conscious effort to break tradition in the recording business and make records wherever the mood fits. After traveling to Mississippi and joining some of the most intimidating players in the blues world, his finished batch of songs received national acclaim immediately upon release.
Locally, he’s been getting a nice rotation on Sonoma County’s KRSH radio station which are also sponsoring his upcoming HopMonk Tavern show May 8 in Sebastopol.
Fans of world music, roots, and sweat-soaked blues steeped in the rich cultural surroundings of the south will enjoy the shuffle of the album’s lead track “Just Say Yes” along with solo slide-guitar-laden anecdotes like “For Blind Willie.” If you’re into back-and-forth guitar work, check out the stellar “Sleepyhead” which sounds as if it could have been an outtake from 1996’s ‘Slingblade’ soundtrack.
The album ‘Head For The Hills’ was largely recorded in the hills of Mississippi. How did your surroundings effect the overall song?
The recording process for this album was the culmination of a lot of great experiences during many visits to North Mississippi over several years. When I started recording in Sherman Cooper’s potato barn in Como, Miss. I felt right at home. Drummer Kinney Kimbrough’s open-air carport, next to a train track, on a windy day when a storm was coming in ended up also sounding great. My favorite setting was on Calvin Jackson’s porch in Luxahoma with the birds. Sometimes we would stop for a minute when a car came past there on Yellow Dog Road. The sound of his feet on that porch was really something as well.
What was it like playing with the many other talented drummers and musicians you recorded with?
You know, one thing has just led to another. It wasn’t like I had a plan or anything. I’m a songwriter and have been hooked on recording for most of my life going back to suitcase recorders which, ironically, I’ve started using again. I just wanted to stand next to the flame, you know? Also, playing with Ali Farka Toure’s calabash player, Hamma Sankare, was a dream come true for me.
You played with drummer Calvin Jackson (of RL Burnside and Junior Kimbrough fame). How did that come about?
During one trip to Como, Sherman Cooper (whose barn I was staying in and recording in) said “how about playing with (drummer) Calvin Jackson?.” I couldn’t believe it. That was quite an experience. The mics were hanging on cables from the barn rafters, there was the most amazing lightning storm going on outside complete with flickering power on the inside, and he was polishing off a bottle in a brown bag.
What instruments do you play outside of the guitar are we hearing on the new record?
On ‘Head For The Hills’ I play numerous instruments. I play both acoustic and electric guitars, slide, cigar box guitar (3-string), gourd banjo (West African instrument), dulcimer, 1-string Diddley Bow, harp, and beat box.
How difficult is it to get that stinky groove only R.L. Burnside and Junior Kimbrough can play?
That’s why I wanted to play with their drummers Kinney Kimbrough and Calvin Jackson. They are just plain bad ass. The drummer I’ve been playing live with, Marlon Green, toured with the great John Lee Hooker for the last year of his life. If I had to guess what is the common thread (between the drummers), they all three played in church. There is something undefinable about what they call the “Hill Country Stomp.”
Markus James celebrates his ‘Head For The Hills’ CD release Friday, May 8 at HopMonk Tavern in Sebastopol, with HowellDevine opening. 9pm. Tickets are $12 advance and $15 at the door. 230 Petaluma Ave, Sebastopol, 707.829.7300. He also plays Saturday, May 9th at Sweetwater Music Hall in Mill Valley with Gurrumul opening. 8pm. Tickets are $25 advance and $27 at the door. 19 Corte Madera Ave, Mill Valley, 415.388.3850. For more info, visit Facebook.com/markusjamesmusic.