The Good Times & The Rain: 50 Years in Denver 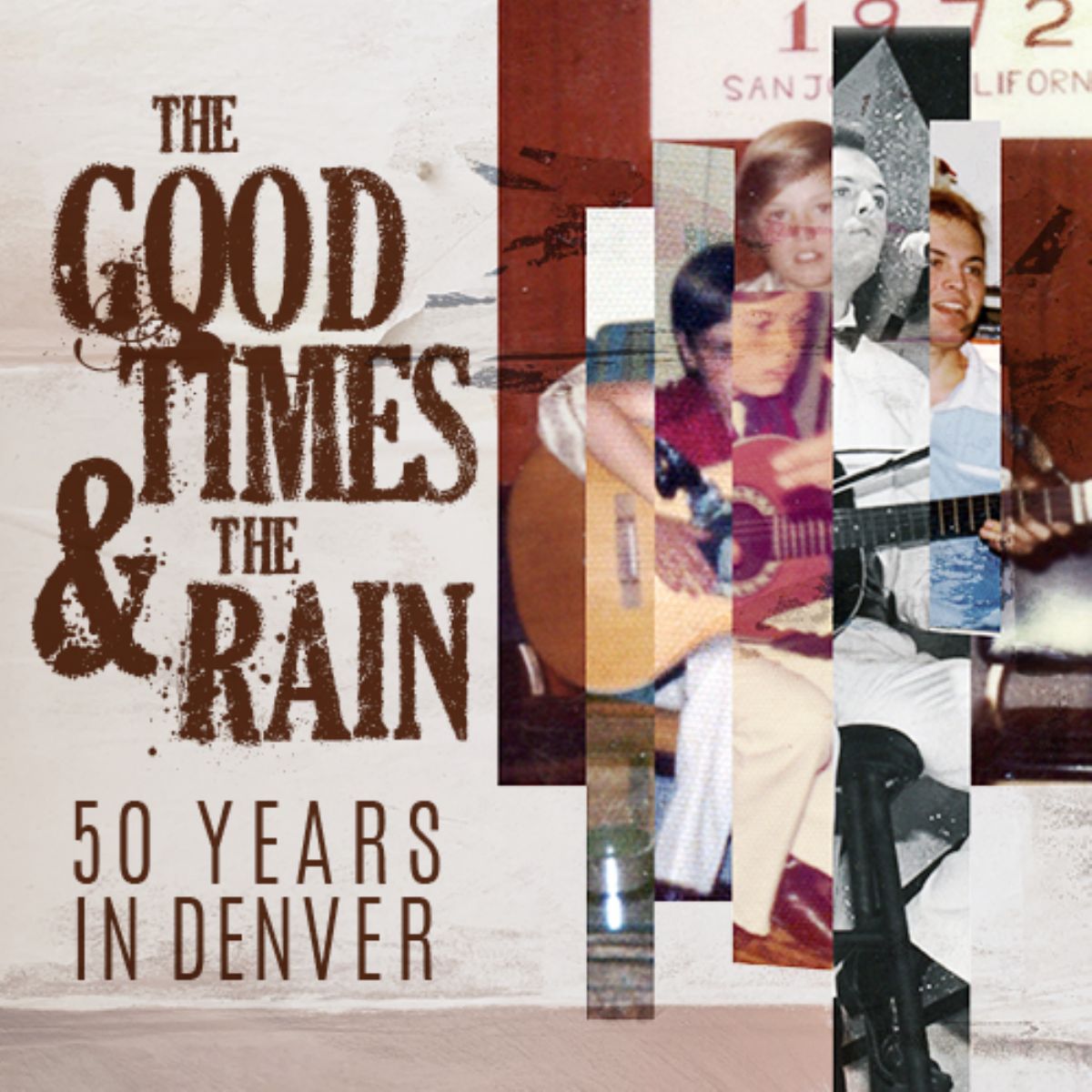 Ric Iverson received his first guitar on his 10th birthday, and now, five decades later, is celebrating his 60th birthday and 50 years of music-making with a special cabaret event at Tabard. The Good Times & The Rain: 50 Years in Denver features original songs by Iverson interwoven with the beloved songs of John Denver, which were often a poignant backdrop to the tapestry of his life. Born and raised in Santa Cruz, the classically trained Iverson has performed all over the Bay Area as a musician and musical theatre actor, including such roles as Daddy Warbucks in Annie, Will Rogers in Will Rogers Follies, and Peter Jones Jr. in Cumberland Blues.

The Good Times & The Rain will also feature the delightful vocal talents of Annmarie Macry, whom Bay Area audiences may recognize from her numerous musical theatre leading roles. Annmarie’s cabaret shows (Give My Regards To Broadway, Our Love is Here To Stay, As Time Goes By, and Friends With(out) Benefits (also with Iverson)) have played to sold-out crowds throughout the Bay.
Join Ric, Annmarie, and the spirit of John Denver for a musical celebration not to be missed!

Performed live at Tabard Theatre, presented via multi-camera and live streamed directly to you in the comfort and safety of your own home. The performance is approximately two hours, including one intermission. Video preshow will start 30 minutes prior to the performance time.

Due to the pandemic, Tabard Theatre is closed to patrons, and currently operating as a broadcast studio only. Performance is at 8pm PST (Pacific Standard Time)