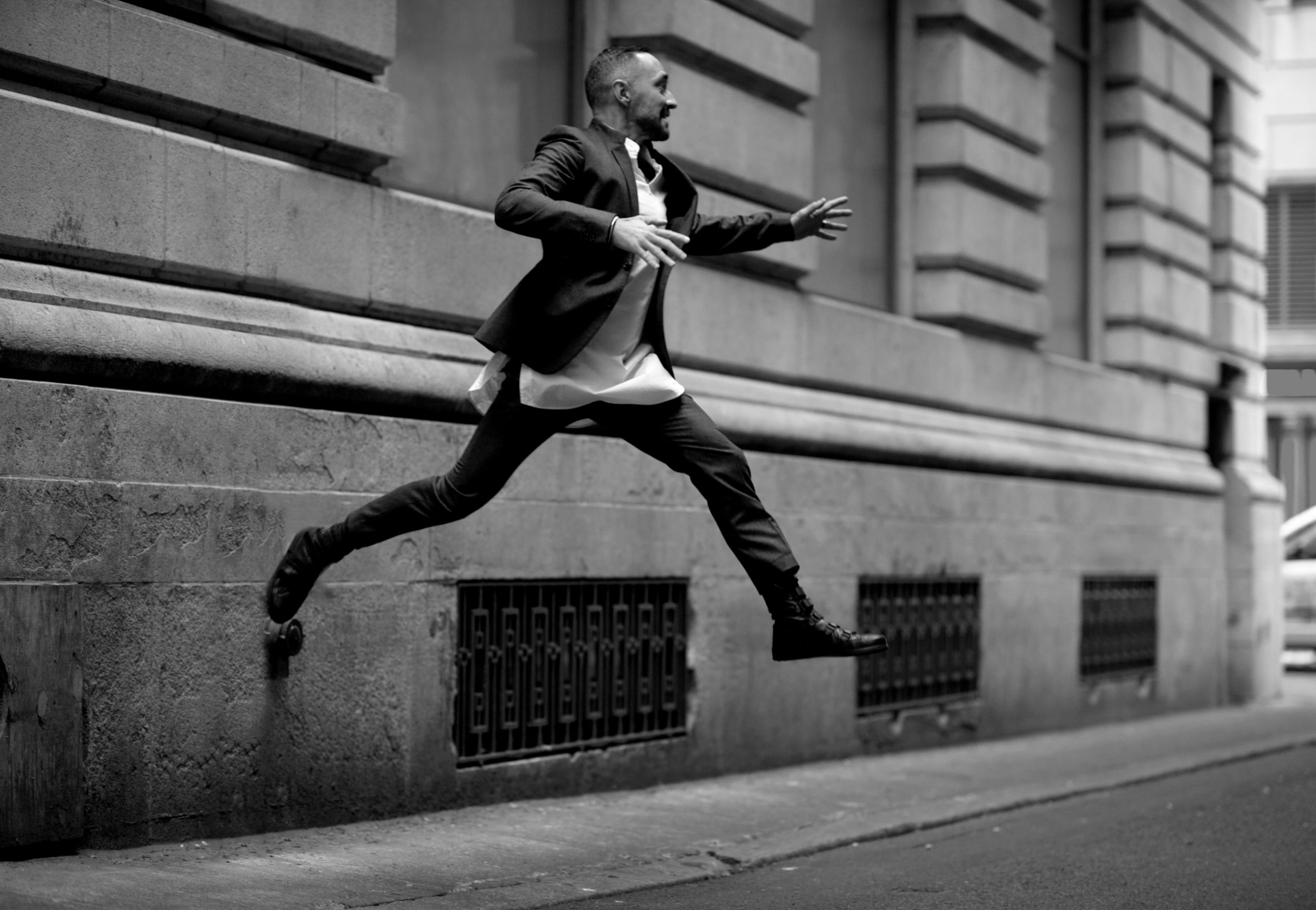 Get ready for a new adventurous online series called Front Row PIVOT on San Francisco Performances’ free digital space. Their annual PIVOT Festival, on-going since 2016, has always been about pushing musical borders and the online version digs deep into that realm starting with the Ukulele Orchestra of Great Britain, followed on April 15 with a release of Theo Bleckmann’s “Duet for One,” an original program created for San Francisco Performances which includes music for voice, loops and other toys.