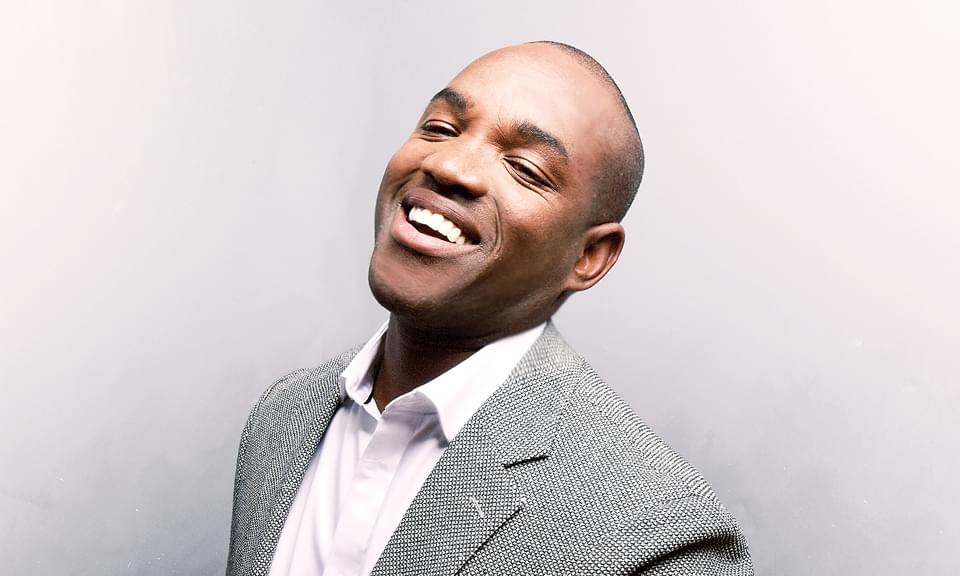 Lawrence Brownlee’s voice has been described as, “an instrument of great beauty and expression,” by NPR, a fact attested to by an enthusiastic SF Performances audience at his recital debut here three seasons ago. This tremendously versatile tenor-who was named “Male Singer of the Year” by both the International Opera Award and Bachtrack-explores a program including selections from the 24 Italian Songs & Arias, German and French Art Songs and Spirituals with pianist John Churchwell.